Click to play FreezeNova.Games. Play for Free at your School.

It’s no secret that the gaming industry is huge, but not everybody wants to sit in front of the TV or PC for hours. There are times when you simply want to fire up a fun time-waster and play for a while, and this is where FreezeNova Games step into the fray. With uninterrupted gameplay on the go, games developed with mobile and desktop applications in mind are fast and accessible.

What can you expect from Unblocked Games FreezeNova?

The great thing about HTML5 games is that they are just as wide and varied as console and PC games. Players can opt for something fast-paced, brain-games, ones that have great graphics and so much more. If you use a platform like Unblocked Games FreezeNova, you’ll be able to switch between a whole host of titles with little effort, to scratch that gaming itch whenever you want.

FreezeNova is the perfect place to get your gaming on when things heat up too much and need a break. We have plenty of unblocked games that will allow anyone time away from screens, whether they want just some lighthearted fun or something more challenging with friends old school style – we’ve got it all at our website. What are you waiting for? Start playing now!

ArmedForces.io is an adrenaline-inducing, fast-paced action game with next-gen graphics and both singleplayer and multiplayer modes. Choose from a variety of weapons to equip yourself with and enter the fight, either alone or with friends!

The game features multiple game modes to choose from, including Team Deathmatch, Free For All, Capture the Flag, Bomb Defuse, and even Gun Game – if you liked playing Counter Strike or Fortnite, this is the game for you! You can also customize your character by using supply drops that you can buy for gold – you earn gold simply by playing the game, or you can watch some additional ads if you want to earn it faster. Customize your loadout, unlock new weapons, use the battle station to exchange points for useful rewards, and show all the others who is the most skilled FPS player!

Create your perfect car and test it in Crazy Drifter

If you ever dreamed of designing and assembling a perfect car and then testing it out in a race, then Crazy Drifter will be the perfect game for you. You can equip your car in a variety of elements, like spoilers, exhausts, and custom bumpers, paint it in whatever color you like, and then test it out in a variety of challenges – from Time Races to Demolition!

With a great driving model and plenty of maps to drift away, you can be sure you’ll have a time of your life playing Crazy Drifter at Unblocked Games FreezeNova!

Pixel Survival is an old-school survival game, where you have to defend yourself from hordes of zombies roaming everywhere, trying to survive the unforgiving, post-apocalyptic world. The game is a first-person shooter with survival elements, requiring you to explore the vast world, find rare loot, and keep yourself alive using any means necessary.

As you create your character, you’ll have a choice of classes available to you, including Policeman, Farmer, Salary man, Medic, and more. Each of the classes features different starting bonuses and equipment. When you’re done creating your hero, you’ll be thrown into a wild world, filled with zombies that are out to get you. Can you survive against the hordes, find enough food and water to keep you alive, and beat the challenge?

If explosions and absolute, mindless destruction is what you’re looking for from an online game, then Stickman Destruction will definitely suit your style! The goal of this game is to cause as much damage to a stickman as possible, using any means available to increase your score.

Earn gold by beating your high-score and unlock new characters, vehicles, and obstacles that will allow you to cause even more damage to the stickman. There are tons of maps available, and you can decide to play singleplayer or PvP multiplayer against other opponents from all over the world!

Do you like top-down action games? Try Mini Nova Shooters!

Mini Nova Shooters is an innovative top-down shooter, where your goal is to be the last man standing and accumulate as much score as possible by shooting other players with a variety of available weapons. The game features beautiful maps and backgrounds, designed to provide fun spaces for open warfare. To gain advantage against your opponents, you can use a range of bonuses to boost your abilities.

With more than 30 different maps available for singleplayer and multiplayer combat, Mini Nova Shooters provides plenty of fun activities for players of all ages. Navigate the small rooms, courtyards, factories, and other places, but be careful – your opponents may hide around each corner, so you need to constantly stay vigilant. In total, the game has 6 types of weapons and 4 types of abilities – you’ll need to use a mix of them to come out on top against your opponents!

There are two more games in this series: Mini Shooters, and Mini Zombie Shooters. You can try all of them out at Unblocked Games FreezeNova, as well as hundreds of more games like Fantasy Tower Defense, Neon Moto Driver, Pixel Battle Royale, Stunt Simulator, Basketball Slam Dunk, and more!

Presenting FreezeNova Racing Games. Whether it is off-road, through the water, in a city, or inside a forest, FreezeNova Unblocked can offer a large variety of car-driving games. We want to draw your attention to this particular selection of games because they are indeed well designed and have many options to choose from. The fun […] 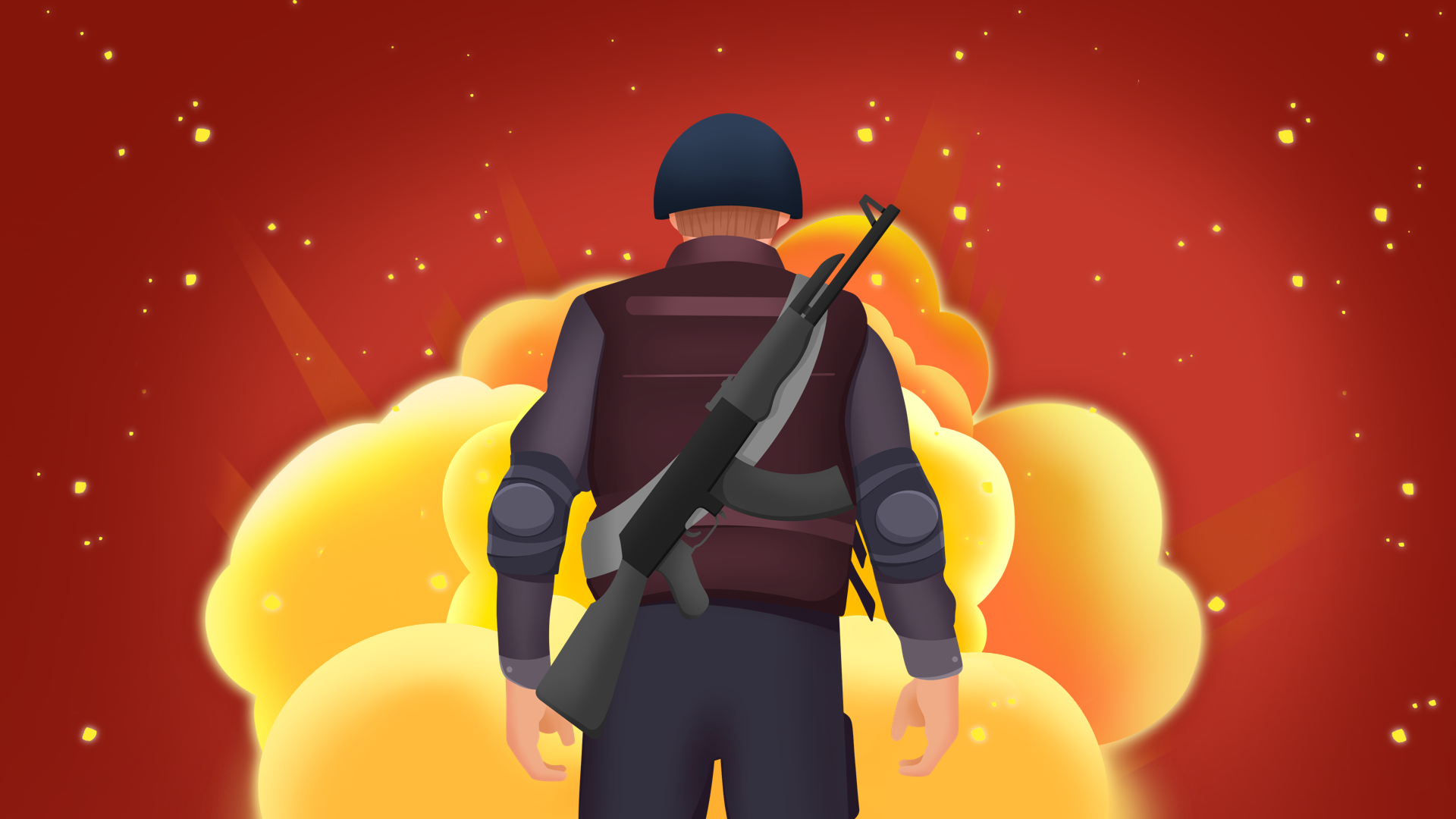 Click to play FreezeNova.Games. Play for Free at your School.